CAS Student Central members are invited to attend the 2019 Annual Meeting of the International Association of Black Actuaries (IABA), scheduled for August 1 – 3, 2019 at the Marriott Marquis in Houston, TX.

In 2018, Gross Consulting and the CAS announced that all actuarial students registered with CAS Student Central would receive a complimentary license to MultiRate, for personal, academic, or commercial use.

This year, Gross Consulting is excited to announce Version 5 of MultiRate, which will include a number of dramatic improvements to both modeling options and modeling process.

To register for the release webinar and see all the features of MultiRate Version 5 in action, go to http://www.cgconsult.com/V5

To see how MultiRate can help you make Predictive Modeling a part of your core toolset, join our webinar June 27 as we discuss this feature in more detail, and the rest of the new features in Cognalysis MultiRate V5. 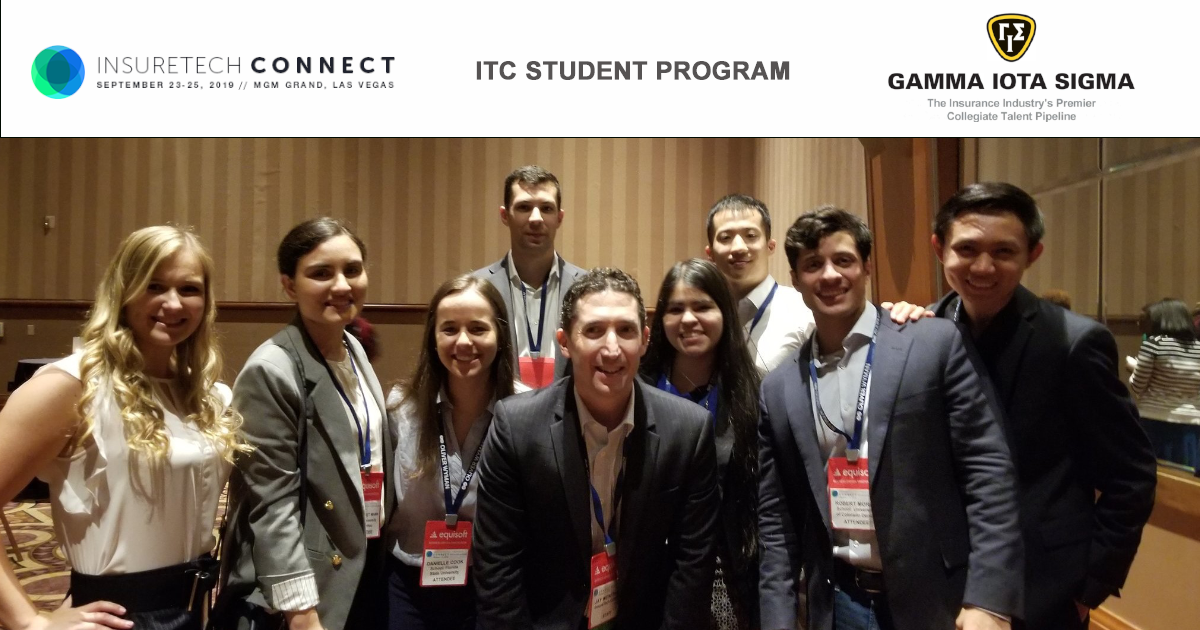 Members of CAS Student Central, check out this exciting opportunity to attend the InsureTech Connect Student Program, sponsored by our partners at InsureTech Connect (ITC) and Gamma Iota Sigma (GIS). They invite you to submit student nominations to participate in InsureTech Connect, taking place September 23-25, 2019 in Las Vegas.

ITC will sponsor up to 20 students to attend the world’s largest insurtech event, offering unparalleled access to the most comprehensive gathering of tech entrepreneurs, investors and insurance industry executives from across the globe.

Read more about eligibility, required materials, and other information at the ITC website: https://insuretechconnect.com/students.  All information should be submitted via the online application form no later than Monday, July 1, 2019. 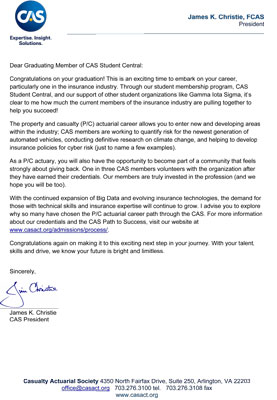