The Casualty Actuarial Society (CAS) is pleased to offer FREE virtual student programs in conjunction with upcoming CAS meetings and seminars. University students interested in pursuing an actuarial career are invited to attend!

Please note, you must be a member of CAS Student Central to register for the events. Membership is free to university students; become a member by completing the following form.
Students who participate in the entirety of the programs will be issued a certificate of participation.

If you have any questions or would like to be notified when registration opens, please contact Margaret Kerr, University Engagement Manager, at CASstudentcentral@casact.org. 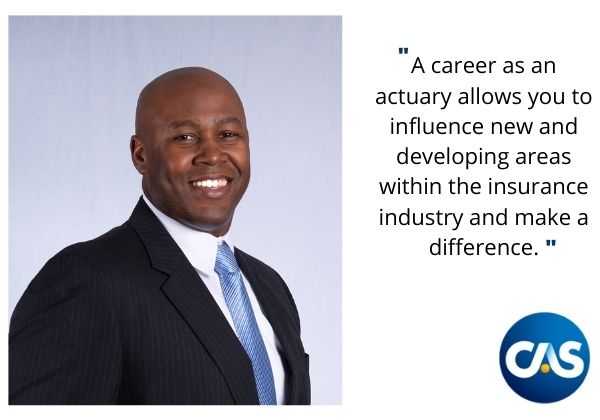 In This Issue: CAS CEO on Benefits of Actuarial Career, What’s New With OLA, IABA Actuarial Boot Camp, and More!

Over the course of her presidency, CAS President Jessica Leong will be releasing a series of videos where she will be talking to distinguished actuaries who embody the new Envisioned Future for the CAS.

Every CAS president has the opportunity to share a president’s message in each issue of the Actuarial Review. While many presidents have used this space to share their insight on current events or deep dives on the profession, I’m trying something different. For my president’s messages, I’ll share interviews with actuaries who embody our new Envisioned Future, which says: “CAS members are sought after globally for their insights and ability to apply analytics to solve insurance and risk management problems.”

So far in the series Leong has interviewed Frank Chang, Head of Safety and Insurance Analytics at Uber and Kathy Antonello, Employers Holdings’ incoming CEO and the CAS president-elect. Access the interview series below or on the CAS YouTube channel!

President’s Message — From Actuary to CEO: A Conversation with Kathy Antonello