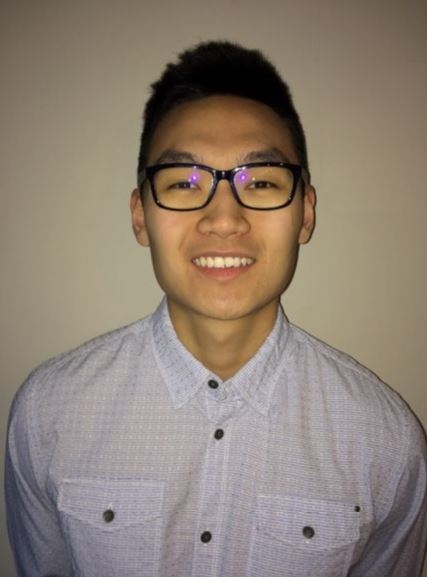 I’m an aspiring actuary and a college senior whose journey began in Mongolia where I grew up envisioning a future as a superhero.

Let me take you back in time … to Mongolia.

“Uugii, you’re too slow, the water is starting to spill and freeze into our hands. We need to go faster!” yelled my older cousin.

My cousin responded with a smirk on his face, “Haha! Thank me later. You’ll look like Arnold Schwarzenegger if you keep it up.”

We chatted back and forth as we carried the heavy cans of water from the well back to our home that -40 degree winter night in Mongolia. The destination was an almost 20-person household in an old wooden house on the outskirts of the capital city of Ulaanbaatar.

After cooking with the water over an open fire lit by wood, an hour of electricity would come on and we all shared a movie together. The kids sat in the front, close to the television, ready to give it a hard smack with the speed of a cobra so we wouldn’t miss anything in case it went blank. When bedtime came, my cousins and I, who were only a couple years older than me, would sleep on the floor and have a friendly tug of war, pulling the blankets back and forth to secure more real estate.

During playtime, my cousins and I would often play a game where we pretended to have a superpower. This was our ultimate fun! My cousins would choose superpowers such as “speed of light,” “invisibility” or “super strength,” and when my turn came, the answer would always be the same: “The ability to see the future.” To me this was the definition of a superhero, the ultimate power. I would envision myself pulling my cousins out of danger by foreseeing the future. I was always the unnamed superhero, without much credit, when we accomplished our conquest of climbing the nearby mountain by successfully opposing the imaginary mountain guards and spirit animals. Did I mention these were the best times of my life?

I recently found out as I looked in the mirror that my older cousin was exaggerating — I am nowhere close to Arnold. However, as an actuarial student at University of Wisconsin-Madison, my fantasy of becoming an unnamed superhero who sees the future for the well-being of others is coming true, because that is what an actuary does. In fact, the insurance industry as a whole is about making a difference in the lives of others by safeguarding people’s future and having a helping hand ready when they need it. 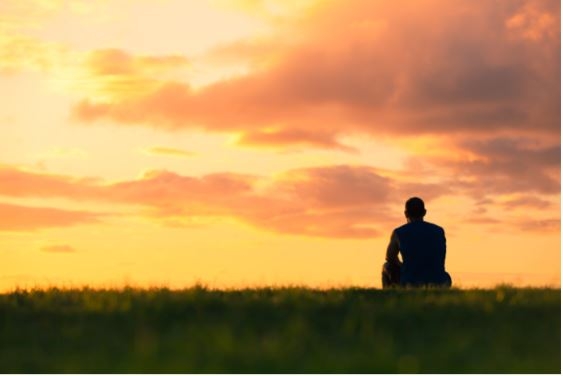 The insurance industry contributes to the welfare of society in many ways. With an actuarial career ahead of me, I’m excited to reimagine the future with self-driving cars, buildings beyond our imagination, and everything else the mind has yet to conceive. Insurance companies are already looking ahead to determine what these changes will mean and how they will adjust to ensure our society is protected. Also, the insurance industry goes beyond its role of helping by means of our superpower; the industry also donates millions of dollars to charities and thousands of hours of volunteering time to support local communities. The industry is the invisible force that protects society, and behind that are people like me, who started a career journey as the little kid shielding his cousins from the mountain guards and spirit animals.

Uugii Jargalsaikhan is from Ulaanbaatar, Mongolia. He is currently a senior majoring in actuarial science and information systems at the University of Wisconsin-Madison. He previously served as Vice President of Member Relations for his university’s actuarial club and is currently a CAS Student Ambassador.