Skip to content
CAS Student Central » About Our Profession » What is a Property and Casualty Actuary? » Reserving 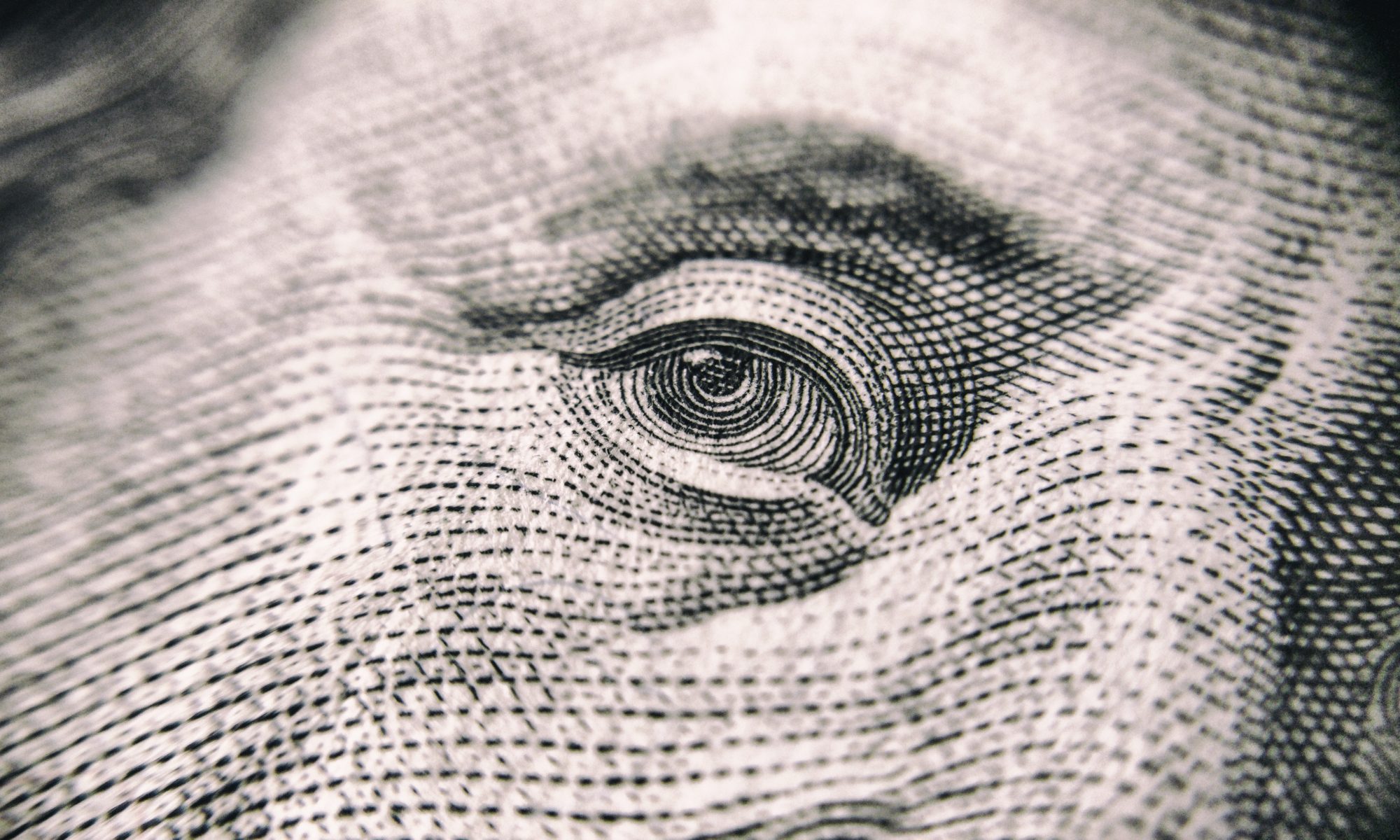 Reserving is the process of evaluating, reviewing, and estimating unpaid claims within insurance, reinsurance and self-insurance. Accuracy in estimating unpaid claims is critical to insurers. Unlike manufacturers, insurers may not know the true cost of goods sold during a financial reporting period until several years later. An insurer sells its promise to pay the policyholder or an injured party on behalf of the policyholder in the event of an occurrence covered by the insurance policy. For some insured events, the insurer is able to quantify the exact costs of settlement quickly and with great precision. For other insured events, the insurer may not know the ultimate cost for years, and possibly decades. Nevertheless, the insurer must report its financial results on a regular basis. Claim reserves (also known as technical provisions in some parts of the world) represent the insurer’s estimate of its current liabilities for claims that occurred on or prior to the financial statement reporting date but that have not yet been paid. Actuaries around the world work with insurers and self-insurers to quantify, evaluate, and monitor estimates of unpaid claims.